Garth Roberts founded his studio in 2010 after a series of pop-up studio projects in collaboration with universities in Milan, Berlin, and New York. Before establishing his atelier, he gained experience as part of prestigious design teams in both North America and Europe.

Since the summer of 2009, he has been working between Milan, Berlin, and New York. The studio operates in various fields of product design and creative direction. This work has included developing projects for clients such as CC-Tapis, Glas Italia, Kalmar Werkstätten, Mabeo Furniture, Serralunga, Zanotta, the LRRH_ Art Project, and others in a wide range of venues from high-end furniture to contemporary art.

His works have been honored by international awards, most notably the Wallpaper* design award, and multiple German Design Awards amongst others. 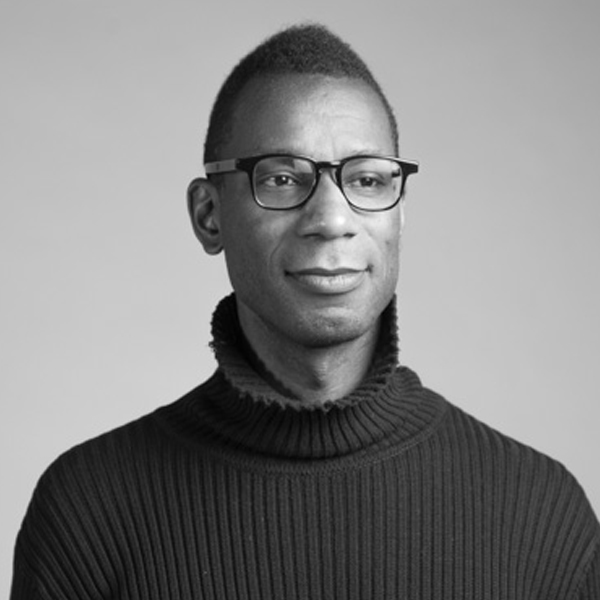 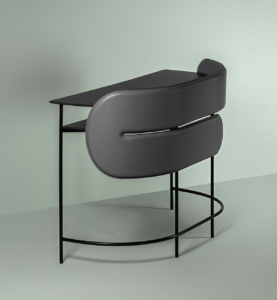 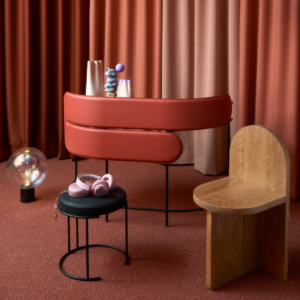 Do you see beauty in things that others might not notice?
Please give an example.

I am attracted to details and fascinated by the way that details combine coincidentally to create a special contrast and tension. I find this very beautiful. The rip in the perfect shirt or the esthetic balance in the cracked glass in the windowpane.

Do you always feel the need to have a story to tell?

I don’t want to tell stories through my design. Conversely, I want to create objects as tools that allow opportunities for others to develop and chart their own stories.

Do you often get stuck on the details while missing the larger picture?