Born in Germany in 1974, Christian Haas established his Studio in 2000. The industrial designer creates ever since products through multiple disciplines from furniture and lighting to porcelain and glassware.

His design approach merges simplicity and elegance. His sense of aesthetics is driven by the harmony between sobriety, usefulness, emotionality, longevity and uniqueness.

His studio collaborated with international brands such as Rosenthal, Karakter, Arita2016 and Tecta, as well as with selected design galleries. Throughout the years, his work was honored with awards like the Red Dot Design Award and the Elle Decoration International Design Award.

Notable works include the lighting edition ROPES, part of Vitra Design Museum’s permanent collection; the broad furniture range for Japanese producer Karimoku New Standard and some of the most successful tableware series of the past 10 years.
Helives and works in Porto, Portugal. 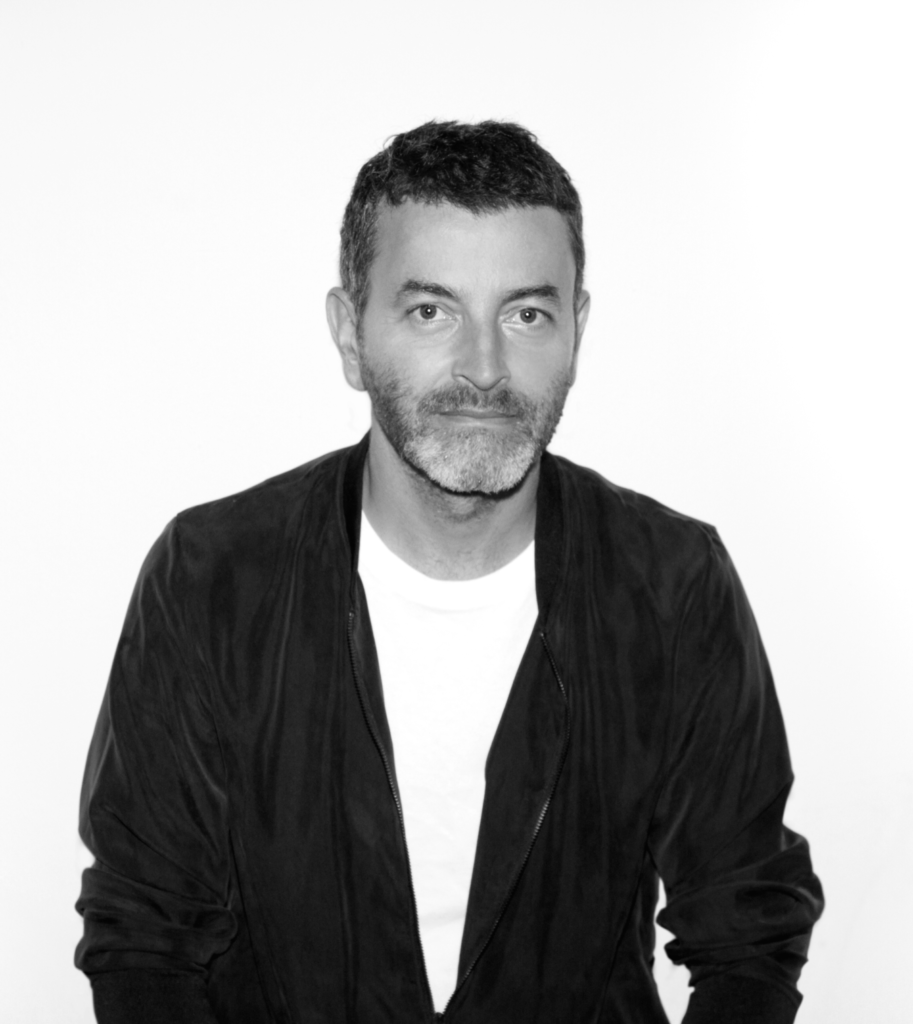 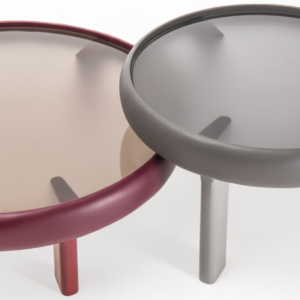