Aylin Langreuter is a contemporary concept and appropriation artist, a university professor, and the cofounder of DANTE – Goods and Bads.

Aylin Langreuter is a contemporary concept and appropriation artist from Munich. She studied at the Academy of Fine Arts Munich, class of Gerd Winner. She graduated in 2001, the same year when she cofounded the art agency Wahnsinn und Methode GmbH together with screenwriter Lea Schmidbauer. In 2005 she was awarded the “Stiftung Kulturfonds” government funding and published her first catalog, Erster Teil. Soon after she enrolled in the philosophy course at the University of Vienna, which will have a big role in the development of her signature philosophical-aesthetic approach. She doesn’t believe in treating objects in the usual self-made, rough, unwelcoming way – she has a relationship of the best possible care which defines the initial situation, unfolding a network of possible meanings.
Her work has appeared in both group and single exhibitions. In 2012 she cofounded Dante – Goods and Bads together with her partner, industrial designer Christophe de la Fontaine, assuming the position of the art director.
She was appointed professor of Industrial Design at State Academy of Fine Arts Stuttgart in 2018. 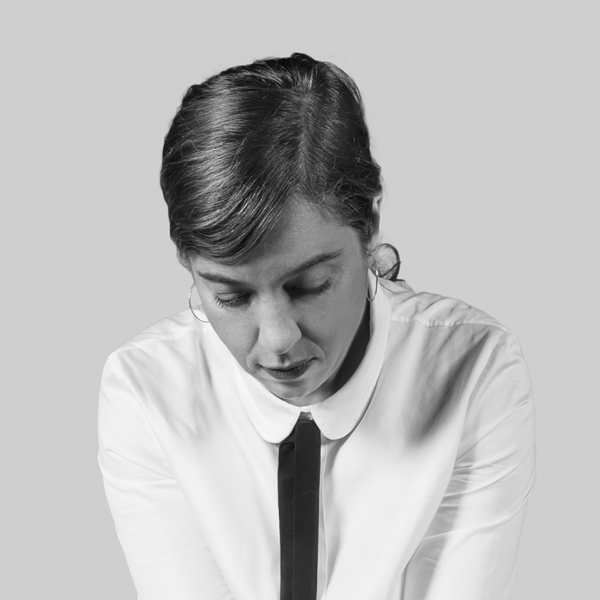 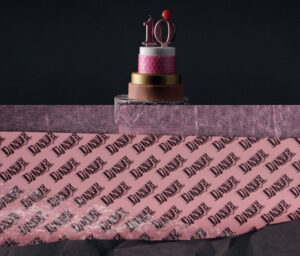 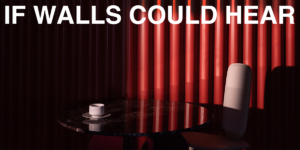 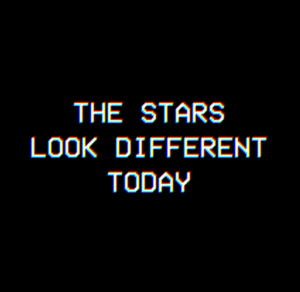 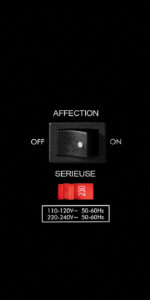 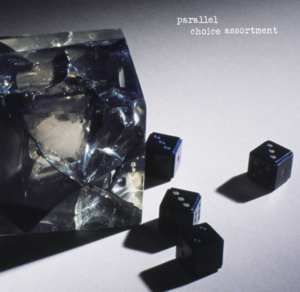 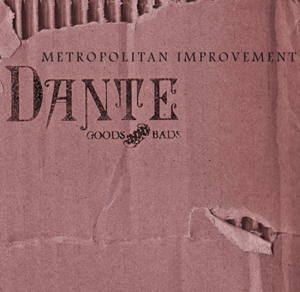 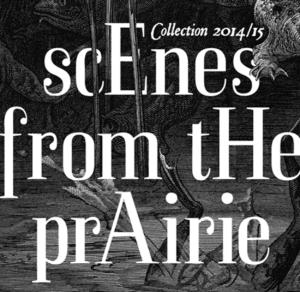 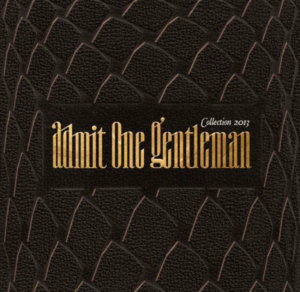 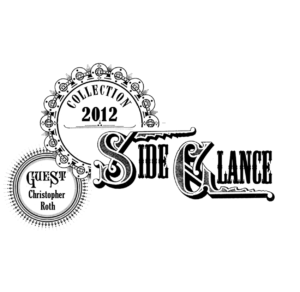 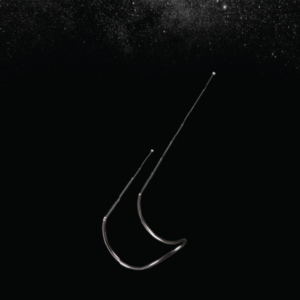 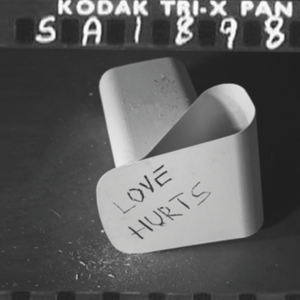 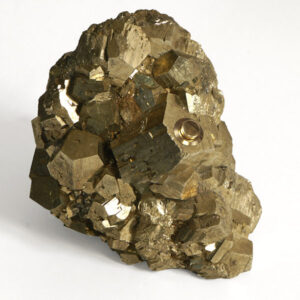 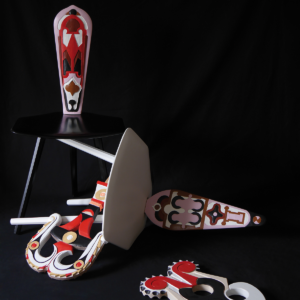 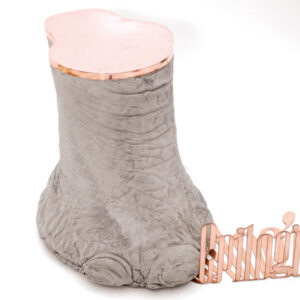 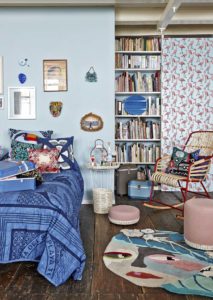 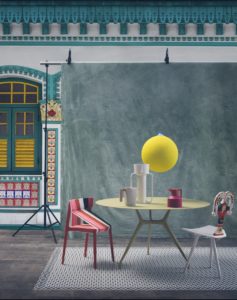